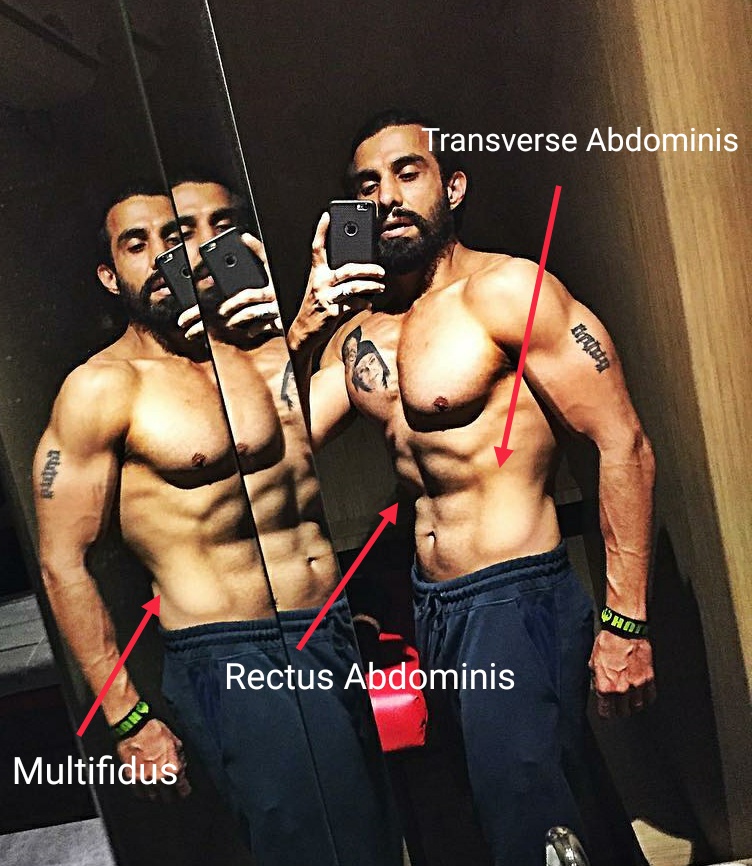 Most people pick up the bodybuilding sport with aspirations to build an aesthetic mid-section. The general notion is: you go to the gym regular enough and one day you will crunch your way to a six pack pretty much like those Greek God figures we see on TV and social media pages. Statistically speaking, only 2% of the world population can claim to have a six pack as per bodybuilding.com (generally Athletes who do this  for a living) Now, I am not trying to discourage you, this is a quick reality check. It certainly is attainable, however, there are many variables which must be considered on way to building a solid core. Now, I mentioned “core”, why did I do that? Well let me break this down.

The six pack are visible abdominal muscles which are a superficial set of muscles and form the minority of the core anatomy. To put it simply, it forms the cosmetic outlook of your overall core. The core in totality is central to our body and helps in pretty much everything we do. Starting from holding us when we stand and basic functions like moving of hands and legs, including the finger you just lifted to scroll up on this piece was extended through your arm which in turn recruited your core multifidus involuntarily. In short- a strong core helps in efficient physical movement and athletic endurance. Our goal must be holistic and directed towards understanding the core to perform movements beyond the sport.  A strong core equals a healthy functional spinal cord structure which forms the basis of interaction between the brain and the Central nervous system.  Before I list the common indicators related to a weak core, let’s understand the anatomy a little bit.

Core Anatomy– The top of the core is called the Diaphragm- and  helps to facilitate breathing. The base is called the Pelvic Floor Muscle- helps in bowel, bladder and sexual function. The layer that wraps the front and side of the core section is called the Transverse Abdominis- which helps in compression and increases inner abdominal pressure and spine stability. And, along the back of the spine, very close to your midline, is the Multifidus- majorly recruited during spine extension, which is bending backwards, sideways and rotational movements and pretty much every time you perform an activity there is passive involvement of your Multifidus muscle. Your Lower back pain is primarily a result of a weak multifidus region.

Here are three broad indicators that can be associated with a weak core.

Any limitation or misalignment resulting from physical movements or poor posture is an indicator of an inefficient overall core engine.

What should you do to engage your core? the simplest yet most effective way to do this is

Get on your 4 limbs and suck your stomach in towards your spine and exhale. Hold your stomach pulled and keep breathing normally while you hold those abs. Your breathing facilitates and engages your core every time you exhale.  Do not deep breathe and do it normally to support your core. This activity done a few times daily will help in activating the overall core muscles and prepare you to engage in advanced core training.

The other exercises which should follow this to build a strong core are listed below. You can look up the details on the internet and include these in your training routine.

A six pack is certainly an achievement and exhibits years of dedication towards the right blend of nutrition, training, and hard work to the sport, however, it is no way an indicator of an optimal functional core.

The new normal has restricted physical activity and confined most of us to the 4 walls of our home. Long hours in front of the desk will reduce physical activity and impair core mobility altogether, hence you must look at conscious core engagement rather than depending on involuntary core movement which as a result of our lifestyle will start to decline in the post corona period.

If you haven’t yet checked me out on YouTube, here is the link to my channel.

So, pick yourself up and get on with it my friend. Until next time,

We lift, therefore we are! 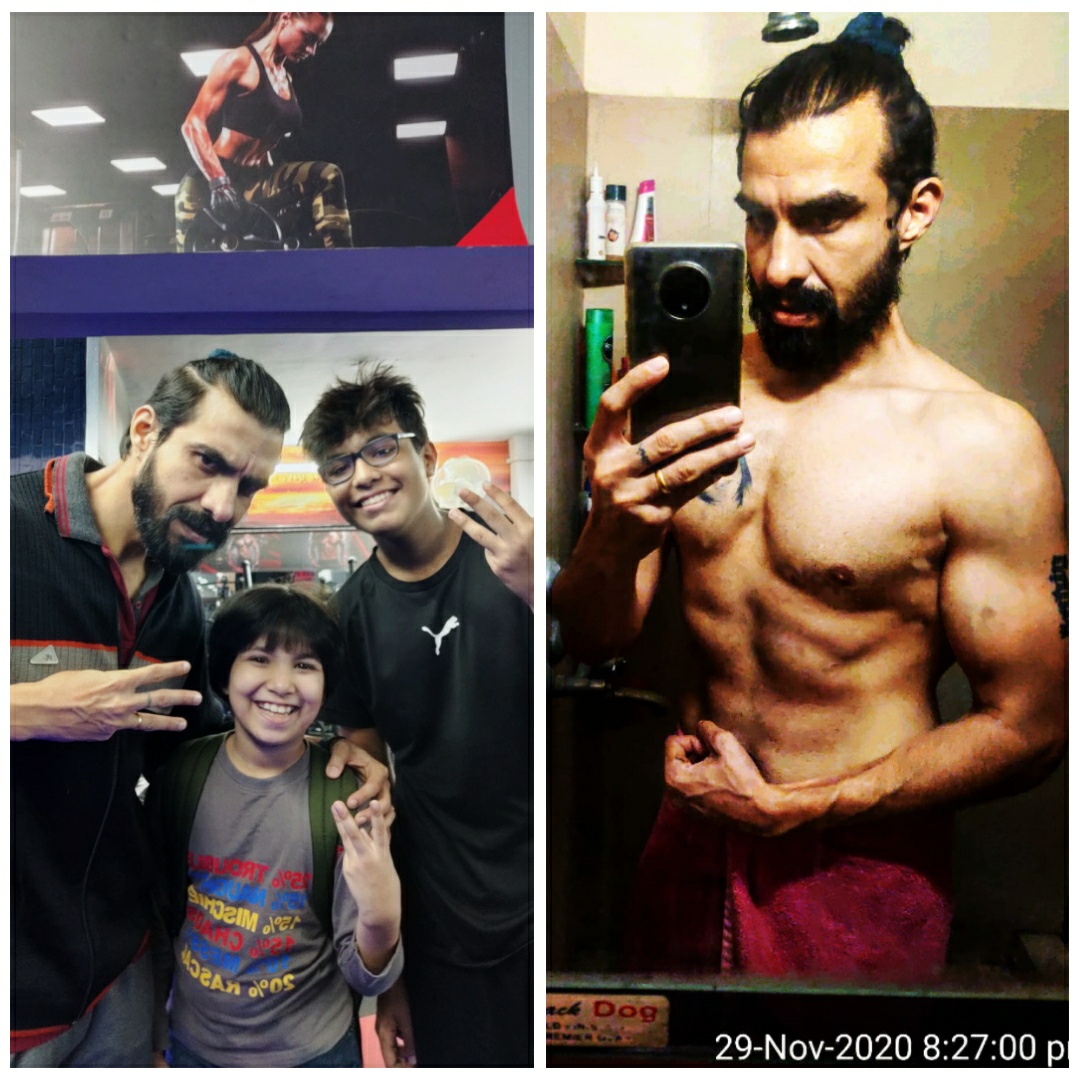 Don’t know how to begin your physical transformation? Here are 3 steps to get you started 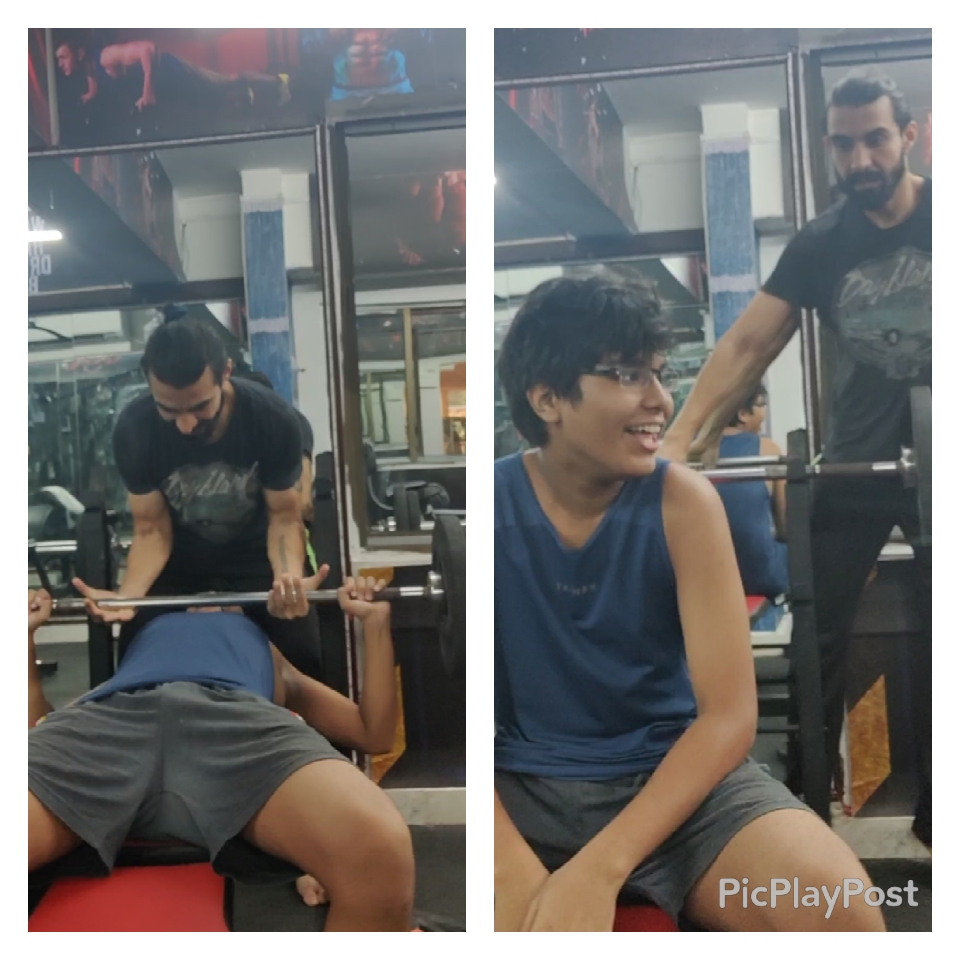 The Most Practiced Winter Hacks on Weight Management 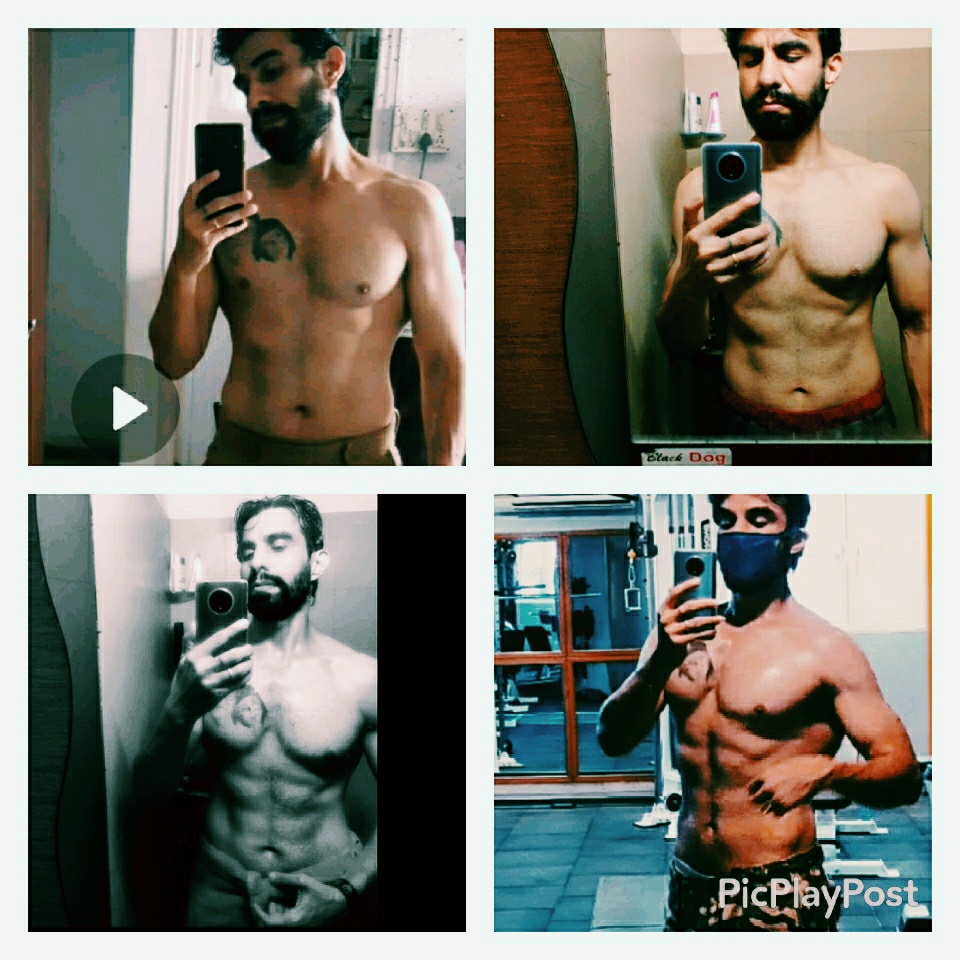 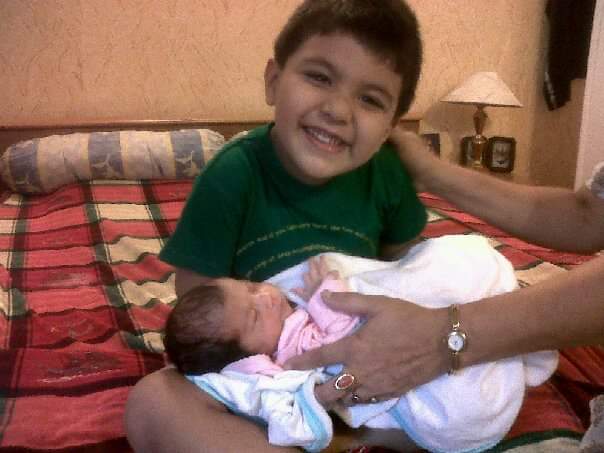 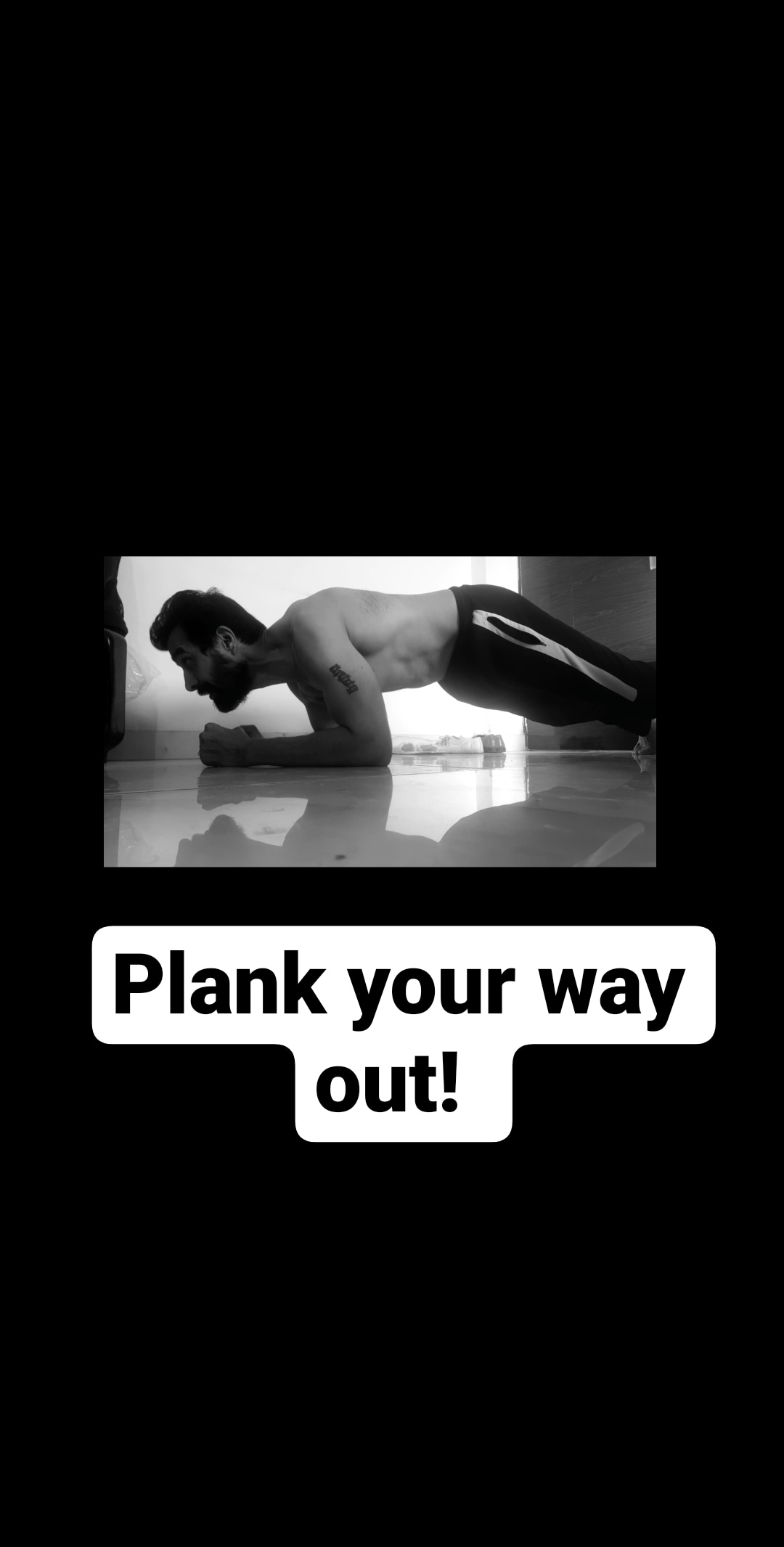 Autophagy Fasting-What the heck is this now?
Be the first to comment 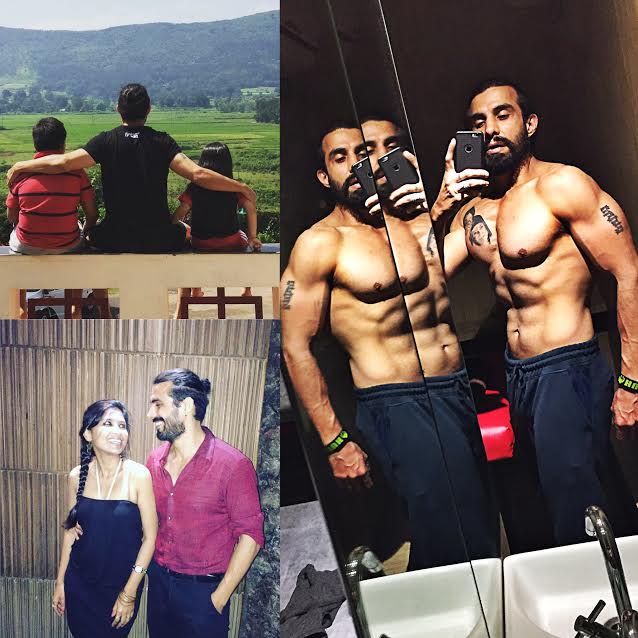 Health & fitness consultant. I do what I love but the world calls it work!

Before I begin introducing my